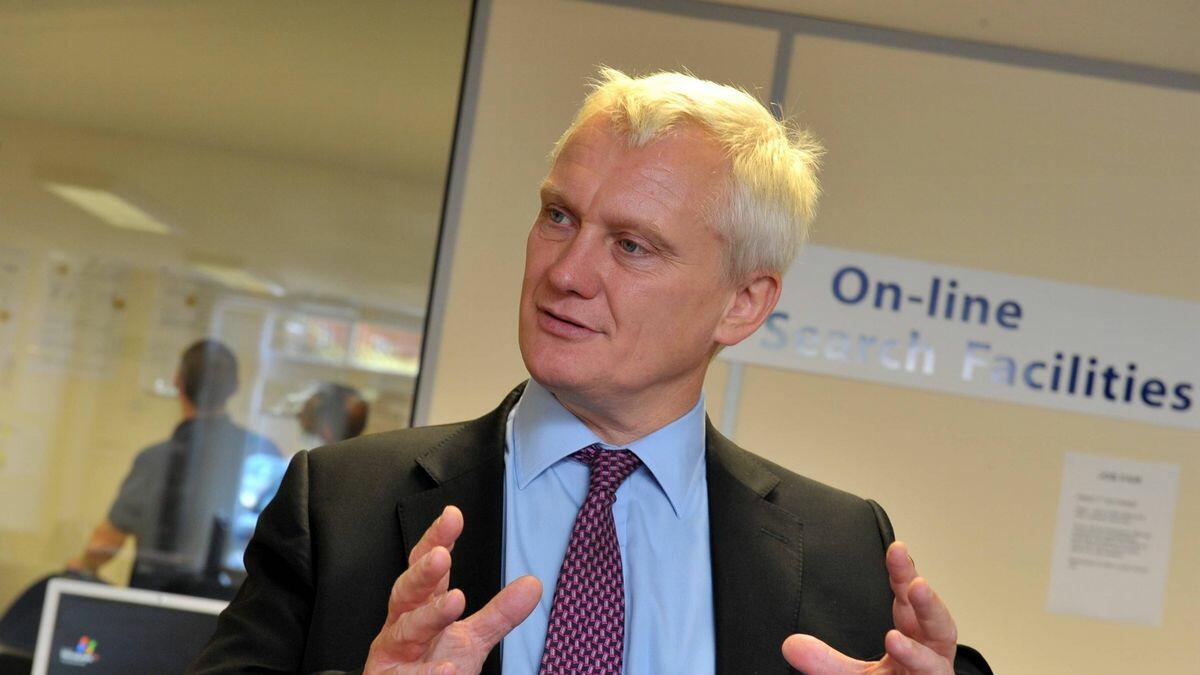 After the seriously dangerous incident at the Azerbaijani embassy in London, today I spoke with the Azerbaijani ambassador, Elin Suleymanov, at that country's embassy in Britain. I stressed the importance of the UK government's security of all diplomatic missions in the UK and expressed my deep regret for the incident.

The minister, who met with our country's ambassador to Britain Elin Suleymanov to discuss the incident at the Azerbaijani embassy in London, condemned what happened.

"The UK has a long tradition of supporting the right to freedom of expression, but this must be done through peaceful and legal demonstration," the minister added.