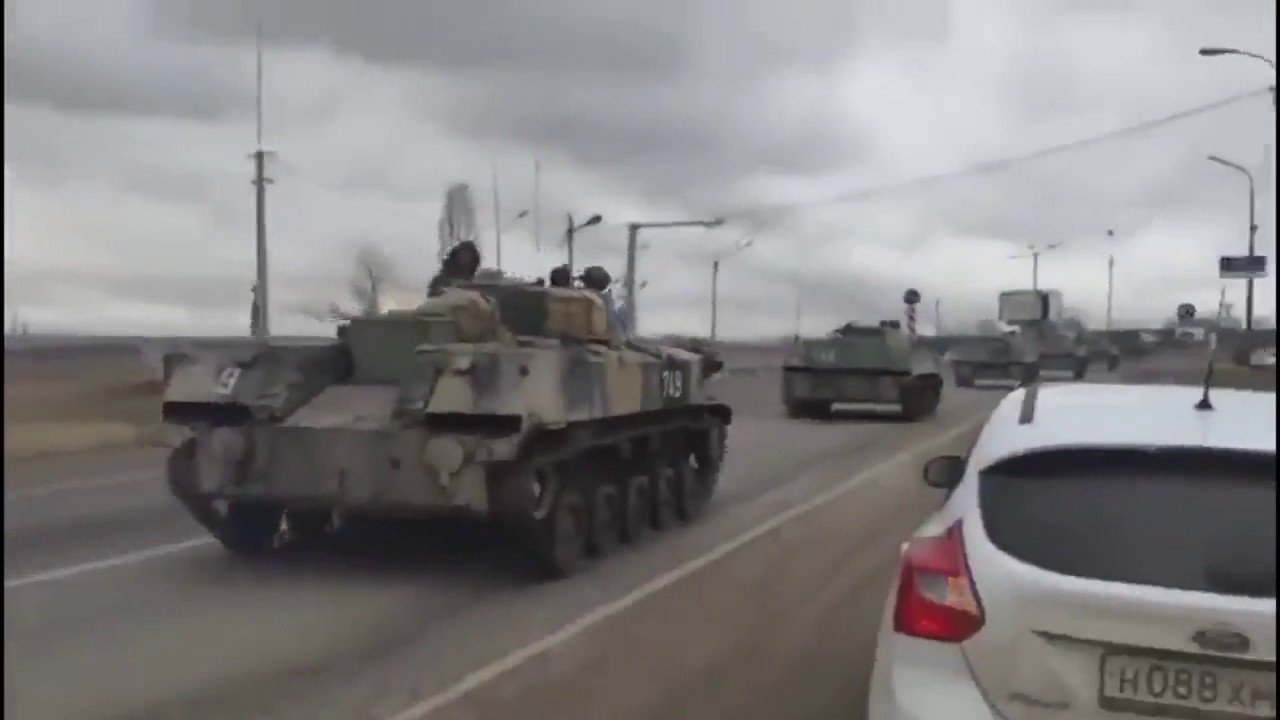 On August 16, Russia acknowledged the explosion of an ammunition depot near Dzhankoy in northern Crimea. During the explosion, the nearby railway and electric substation were also damaged.

"Yesterday, smoke also rose near the Guardeysky airbase in the center of Crimea. Two of Russia's most important military airfields in Crimea are located in Jankoy and Gvardeysky. Dzhankoy is also a major road and rail hub that plays an important role in supplying Russian operations in southern Ukraine. The cause of these incidents and the extent of the damage is still unclear. But Russia will be increasingly worried about the deterioration of the security situation in Crimea, which serves as a rear base for them."

According to British intelligence, Russia's Black Sea Fleet is hiding off the coast of Crimea after a series of losses:

"The ships continue to take an extremely defensive position."