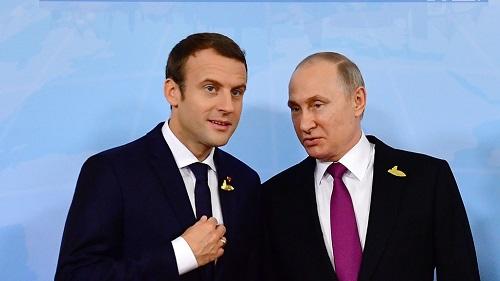 Axar.az reports that the press service of the Kremlin released information about this.

In the conversation initiated by the French side, the leaders discussed the Istanbul agreement on grain export, the situation around the Zaporozhye NPP and other regional, bilateral issues.

This is stated in the information of the Elysee Palace.

"The President once again expressed his concern about the risks posed by the situation at the Zaporozhye NPP for nuclear safety and said that he is in favor of sending IAEA experts to the mission site as soon as possible under the conditions agreed by Ukraine and the UN. The President of Russia informed that he has agreed to the deployment of this mission and the specified methods," the information reads.