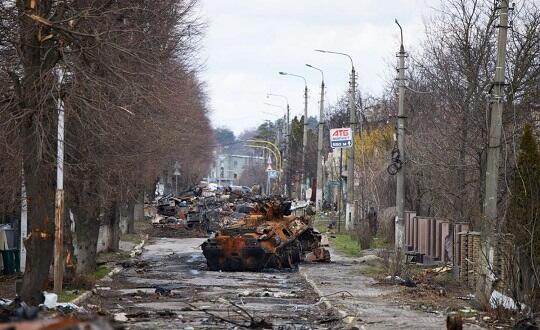 The war started by Russia against Ukraine will not last two or three years, it will end much sooner.

Axar.az reports that these words were said by Ukrainian military expert Oleg Zhdanov.

"Russia has the resources. They will fight. Will this war last two or three years? I think not. This war is unlikely to last for several years," he said.

Zhdanov predicts that the problems in Russia, including tensions over the announced mobilization, will only increase.