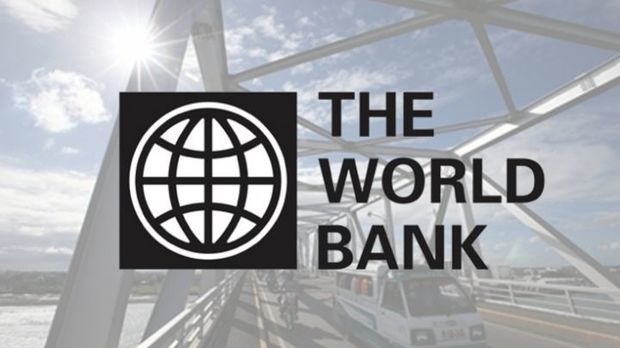 Since the Russian-Ukrainian war started the number of refugees migrating from Ukraine to the South Caucasus countries was 31 159.

Axar.az informs citing the report of the World Bank on “Europe and Central Asia Economic Renewal”.

According to the information, until September 13 Georgia was the country that received the most Ukrainian refugees among the countries of the South Caucasus-with 26 031 people.