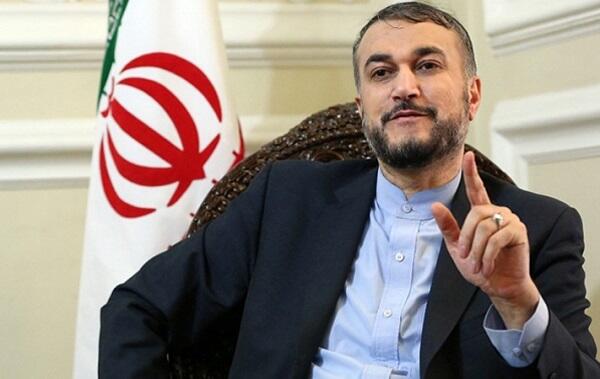 Iran has not and will not provide weapons to Russia for use in military operations in Ukraine.

Axar.az reports that this was said by Iran's Foreign Minister Hossein Amir Abdollahian.

"Despite a number of countries providing military support to Kyiv, we have not and will not give any weapons to Russia to wage war in Ukraine. We believe that the solution to this crisis is at the political level, and any supply of arms to the parties to the conflict postpones the prospects of a peaceful solution," Abdollahian said.

It should be noted that the Ukrainian army has already announced that it has shot down dozens of "Shahed" kamikaze drones belonging to Iran. Also, diplomatic relations with Iran were reduced to a low level due to giving Russia nuclear weapons, and Iranian students were expelled from Ukraine.