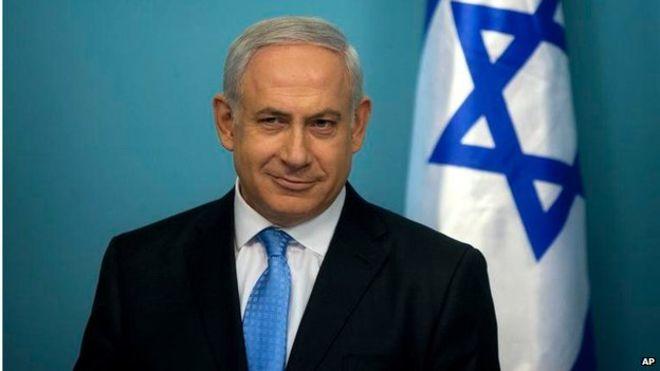 Benjamin Netanyahu's Likud party has signed a deal to give an Israeli government post to an openly homophobic ultra-nationalist party leader.

Axar.az reports that it is the latest development set to give far-right parties unprecedented power within Israel's ruling coalition.

Avi Maoz will be a deputy minister and run a "Jewish identity" authority.

He heads Noam, a religious-nationalist, anti-Arab and anti-LGBTQ party that argues for a strict interpretation of Jewish religious laws in Israel.

The agreement has added to a growing sense of alarm over the composition of Mr Netanyahu's likely government.

Outgoing Prime Minister Yair Lapid has described it as "full-on crazy", while Palestinian leaders have warned about the dangers of an impending "right-wing fascist coalition".

Mr Maoz has described LGBT people as a threat to the family and has said he wants to cancel gay pride parades. His party ran a poster campaign in 2019 with the words "Israel chooses to be normal".

He has also said a woman's greatest's contribution is in marriage and raising a family.