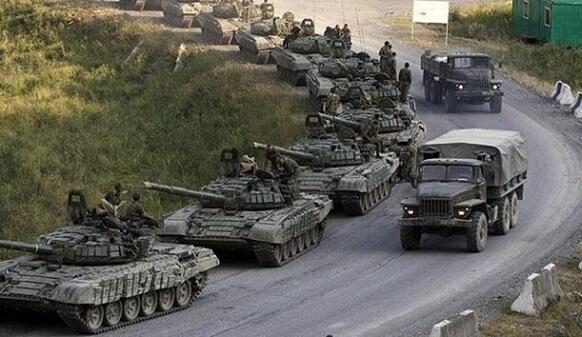 Russian troops advanced from Bakhmut to the south. But what they say about success is not true, because they will not be able to besiege the city anyway.

"Geolocation images show that the Russians captured the village of Ozaryanovka, located about 15 kilometers southwest of Bakhmut. The Russian media has already announced that they allegedly managed to capture several more villages near the city - Kurdyumovka, Kleschiyevka, Andreyevka, Zelenopolye, and Podgorodoye. The invaders talk about their "successes" and are happy that they can besiege Bakhmut. But such statements are not true. There is currently no evidence in open sources to support these claims. "Russian sources have been actively spreading false claims about success around Bakhmut within the framework of information propaganda that has been ongoing since October," the report said.