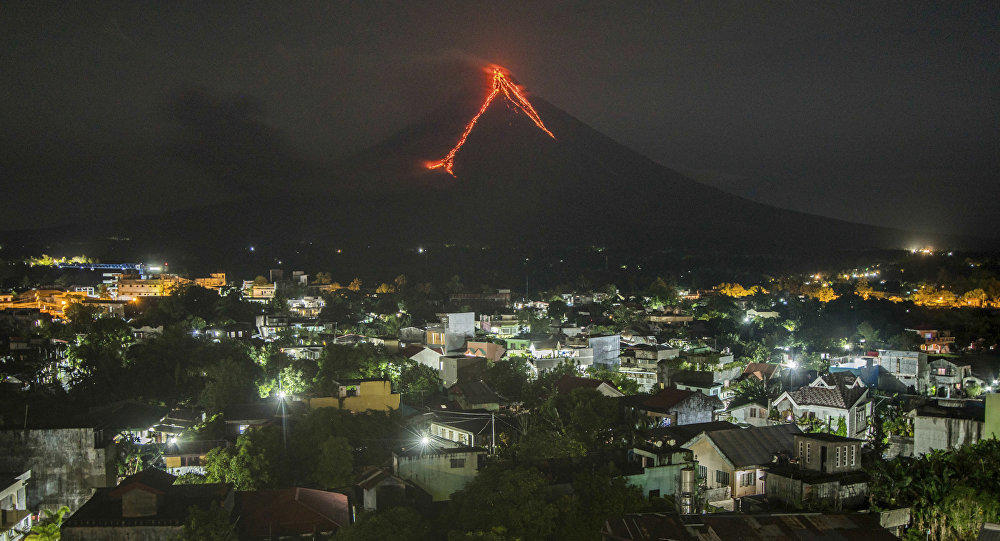 Semeru volcano in East Java province of Indonesia has erupted.

Axar.az reports that this was reported by the spokesman of the National Emergency Management Agency of Indonesia, Abdul Muhari.

According to him, the layer of ash and smoke caused by the eruption rose to a height of 1500 meters from the crater.

Muhari said that the mass of lava has already reached the river that runs through the mountainside.

The administration official added that hundreds of people were evacuated from the nearby villages, and no losses were recorded as a result of the natural phenomenon.