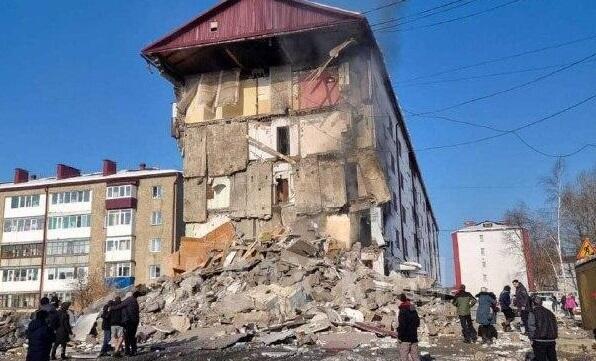 The death toll from a residential house collapse in Nizhnevartovsk has risen to five, a spokesman for the local emergencies services told.

"According to preliminary data, five people died," the spokesman said, adding that ten people were hurt. The rescue operation continues.

The accident occurred in a five-storey apartment bloc in Mira Street. According to rescuers, the second and third floors collapsed. A household gas explosion is considered as a cause of the accident.