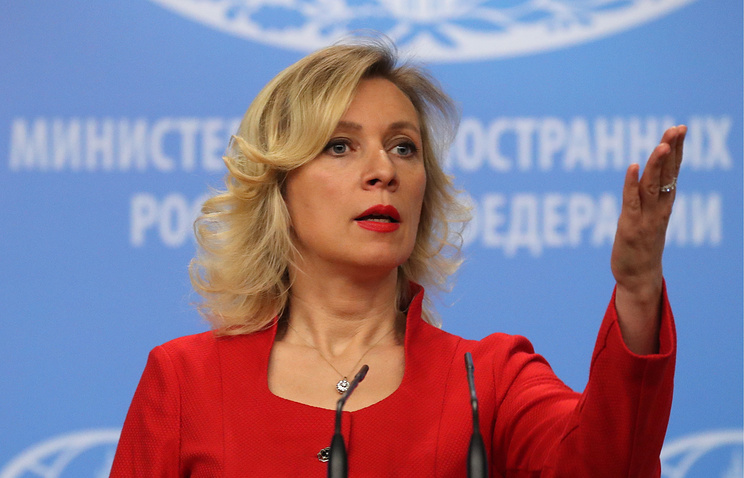 Have you addressed this question to the Armenian authorities?

Axar.az reports that the spokesperson of the Russian Ministry of Foreign Affairs, Maria Zakharova, said this in response to an Armenian journalist's question about why the "people's right to self-determination" was not taken into account in the negotiations with Armenia and Azerbaijan.

When asking the relevant question, the journalist claimed that Armenia did not take Nagorno-Karabakh into account when signing the Almaty Declaration, which supports the territorial integrity of the countries.

"Sergei Viktorovich Lavrov explained all the nuances, all the emphasis at the press conference. Nothing to add. With those words, someone should address this question to the authorities so that the unified position of the state is clear. After that, something can be discussed. Recently, we see some things being interpreted in different ways, very different interpretations. We would like to understand the main official position of Yerevan", Zakharova said in response to the Armenian journalist.

It should be noted that earlier, Russian Foreign Minister Sergey Lavrov stated that Azerbaijan and Armenia recognize each other's territorial integrity with the 1991 Almaty Declaration and the UN Charter. According to him, Armenia recognized that Karabakh is a part of Azerbaijan.