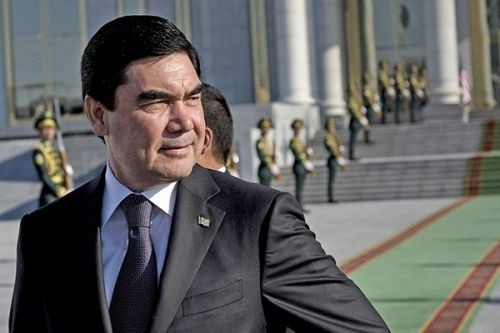 President of Turkmenistan Gurbanguly Berdimuhamedow extended condolences to Azerbaijan’s President Ilham Aliyev over the deadly blast at a defense industry plant in Azerbaijan, reads a message from the Turkmen president’s press service on July 28.


“On behalf of the people of Turkmenistan and on my own, I offer my deep condolences to you, the bereaved families and the people of Azerbaijan, and wish the injured the swiftest possible recovery,” the Turkmen president said in his letter of condolences.


An explosion occurred at Araz defense industry plant in Azerbaijan’s Shirvan city on July 26. The explosion was caused by a spark among the military products ordered for recycling.

Two people, Agamir Mammadov and Ilhama Nuriyeva died as a result of the explosion, 24 more were injured.