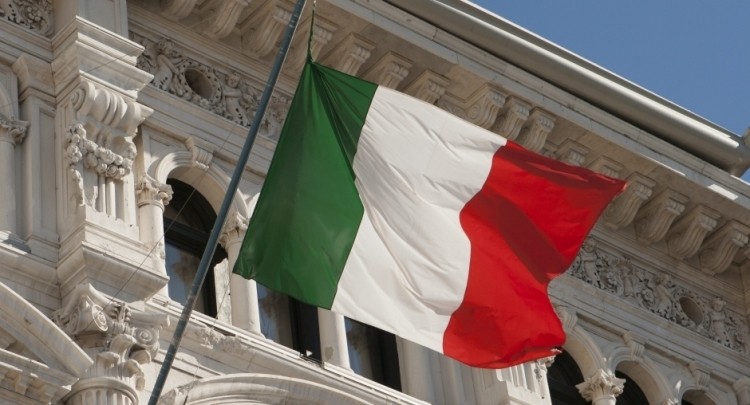 The settlement of the Nagorno-Karabakh will be at the core of the agenda during Italy’s OSCE chairmanship in 2017, Italy’s Foreign Minister Paolo Gentiloni said on Friday.


Italy is to chair the OSCE in 2018, following a consensus decision of the OSCE’s 57 participating States on 27 July 2016, said the FM. “This decision fully represents the recognition of our country’s commitment and desire to actively contribute to peace and stability in Europe,” said Gentiloni in Rome, welcoming the decision.

“A solution to the crisis in and around Ukraine and the protracted conflicts in the OSCE area (Nagorno-Karabakh, Georgia and Transdniestria); the flows of migrants and refugees; and a strengthened partnership with countries on the southern shore of the Mediterranean, will be at the core of our agenda during our Chairmanship,” added Gentiloni.


Italy will therefore next year work closely with Germany (2016 Chair) and Austria (2017 Chair) in its function as Chair of the Contact Group with the OSCE Mediterranean Partners for Co-operation.