IS, PKK have close ties 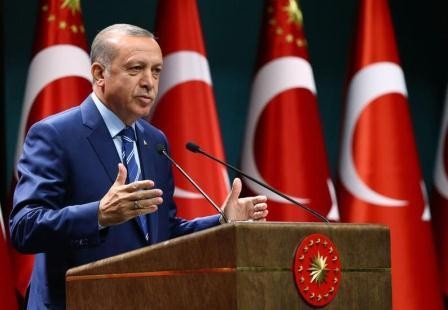 He said that for Turkey there is no difference between the IS and PKK, as well as other terrorist groups.

“Turkey will fight the IS and PKK until killing the last militant,” said Erdogan.

The conflict between Turkey and the PKK, which demands the creation of an independent Kurdish state, has continued for more than 33 years and has claimed more than 40,000 lives.

The UN and the EU list the PKK as a terrorist organization.