N.Korea has missile capable of reaching US - is unreal 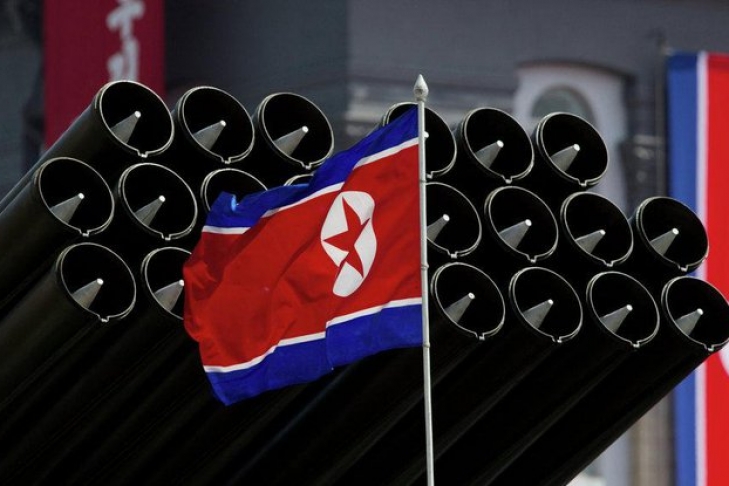 Russia has no information to prove that North Korea has a ballistic missile capable of reaching the United States’ mainland, a source in the Russian delegation to the 72nd United Nations General Assembly said on Wednesday.

"There is no proof. They really want everyone to think so only not to be attacked," the diplomat said, adding that North Korea had never attacked anyone, neither had it sought to topple any regimes.

"They are simply developing. They are faced with a threat, so they are trying to protect themselves from it," the source noted.

According to the diplomat, there will be "quite a mess" in case of aggression against North Korea. "But there are all the grounds to think that no one would attack them," he said, adding that neither Russia nor China, as North Korea’s neighbors, want to see a military standoff at their borders. "But we don’t want North Korea to develop its missile program either," he stressed.

The situation on the Korean Peninsula has dramatically aggravated in the recent months following Pyongyang’s missile tests. Thus, in July, North Korea made two test launches of ballistic missiles. In late August and early September, it launched two missiles which flew over Japan. On September 3, it announced a successful test of a hydrogen bomb.

Washington and Tokyo say that the North Korean problem can be settled through bigger international pressure on Pyongyang. On this background, the United States and its allies regularly stage military drills in the region, which is seen by North Korea as a threat to its security.