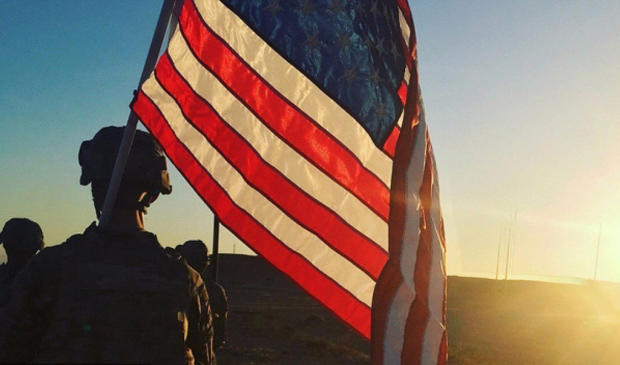 The Pentagon is considering keeping some US troops near oilfields in northeastern Syria alongside Kurdish-led Syrian Democratic Forces (SDF) to help deny oil to Islamic State militants, Defense Secretary Mark Esper has said.

US troops are crossing into Iraq as part of a broader withdrawal from Syria ordered by President Donald Trump, a decision that allowed Turkey to launch an offensive against the SDF which for years was a US ally battling Islamic State.

More than 100 vehicles crossed the border into Iraq early on Monday from the northeast tip of Syria, where Turkey agreed to pause its offensive for five days under a deal with Washington.
The truce expires late on Tuesday, just after Turkish President Tayyip Erdogan is set to discuss the next steps in the region at a meeting in Russia with President Vladimir Putin.

Speaking to reporters during a trip to Afghanistan, Esper said that, while the US withdrawal was underway, some troops were still with partner forces near oilfields and there had been discussions about keeping some of them there.

"We presently have troops in a couple of cities that (are)located right near that area," Esper said. "The purpose is to deny access, specifically revenue to ISIS (Islamic State) and any other groups that may want to seek that revenue to enable their own malign activities."