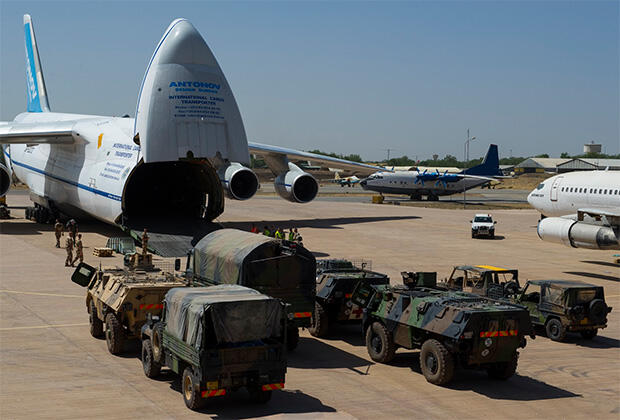 The National Security Service of Armenia has recently revealed cases of illegal arms shipments from the Nagorno-Karabakh Republic to Armenia. The transfer of weapons has been underway for several weeks.

Axar.az reports this was written by Russian military expert Igor Korotchenko in his Telegram account.

The expert said that the transfer of weapons will play a role in terrorist acts:

The most dangerous point here is the possibility of smuggling anti-aircraft missile systems into the hands of Armenian criminal groups, in addition to Kalashnikov assault rifles in the NKR army. There is a great demand for this weapon in international terrorist organizations. The channel, which started operating on the illegal shipment of weapons from Karabakh to Armenia, could lead to the capture of anti-aircraft missile systems by international terrorists and their use to commit terrorist acts against civilian aircraft.

According to the expert, in this case, the Pashinyan government will bear political and legal responsibility for what happened.