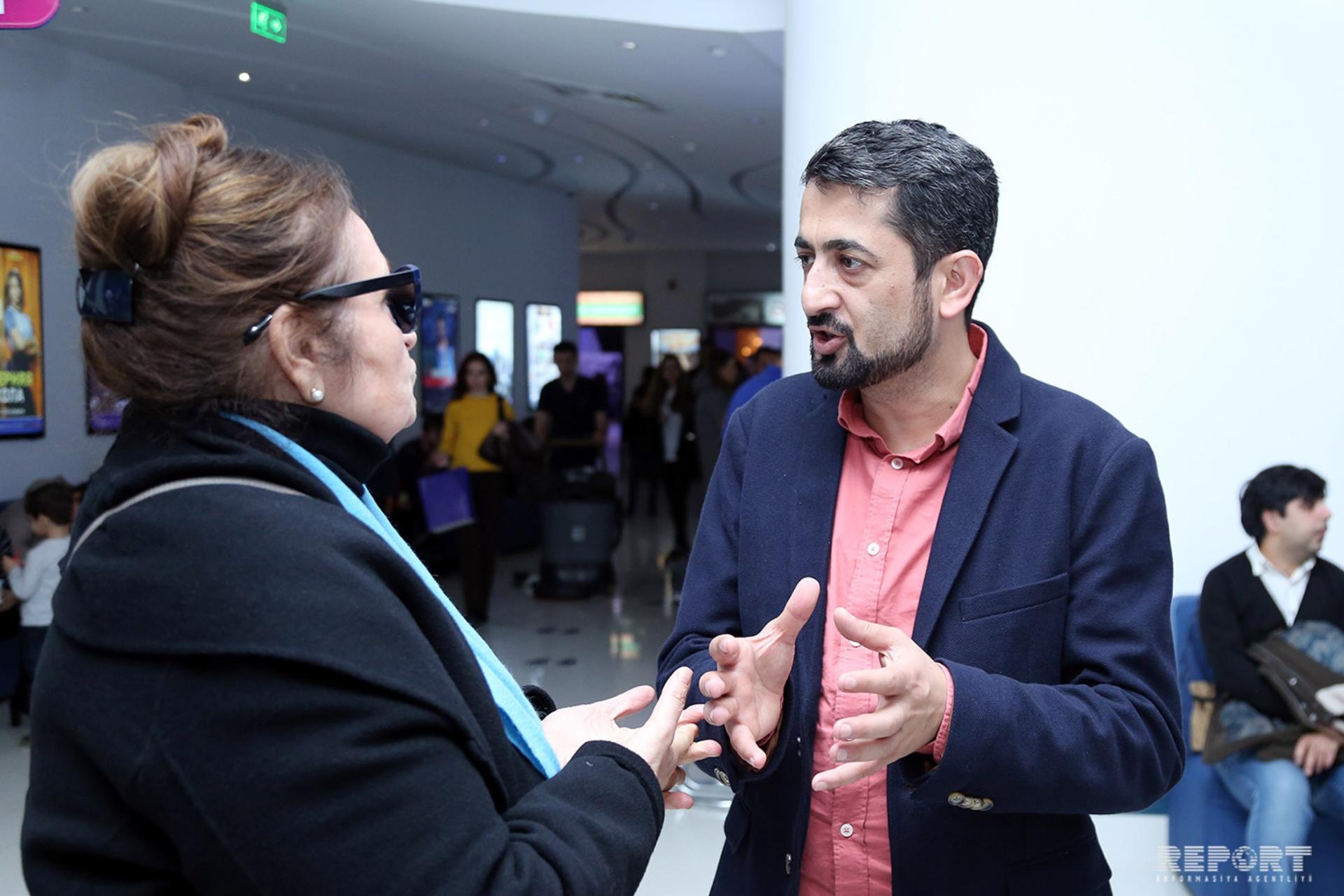 The premiere of “Three faces” movie by the world-renowned film director Jafar Panahi was held at CinemaPlus cinema within the IX START International Short Film Festival in Baku.

The film won the Best Screenplay in the 71st International Cannes Film Festival.

Notably, the festival is organized by the Ministry of Culture, Ministry of Youth and Sport and Center Cinema.