Azerbaijani tourist’s, 22, watch has been stolen in Ibiza 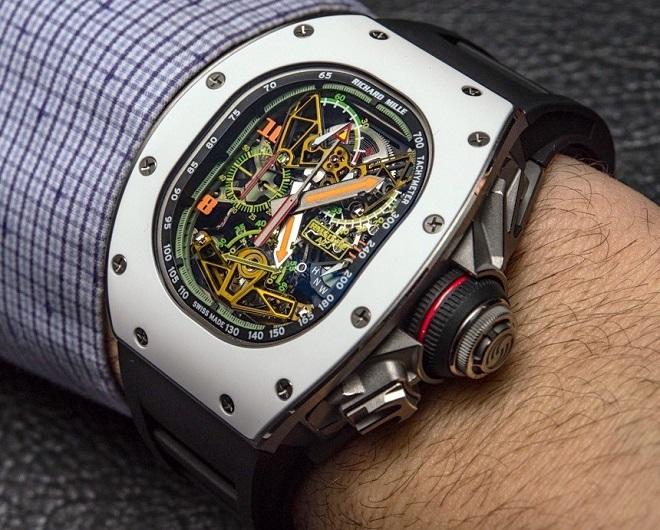 A pickpocket in Ibiza stole one of the world's most valuable watches worth nearly £1million from a tourist.

Axar.az reports citing Dailymail that, the thief, thought to be in his 30s, stole the Formula One inspired wristwatch from its Azerbaijan owner in broad daylight after shoving his victim several times.

He then made off with his haul at around 4.30pm last Wednesday which police say is worth €1.2 million. Only 75 of the record-breaking ultralight watches exist in the world.

The Azerbaijan tourist, aged 22, was walking along the seafront in Ibiza town with a friend when the robbery happened. He was left with injuries to his wrist and arm.

Police say he was staying in a hotel in Ibiza and immediately went to the police station to report the theft.

The watch is inspired by the McLaren F1 cars and is a tourbillon - a specific mechanism of watchmaking - that means the entire mechanism inside the case rotates at a rate of one revolution per minute in order to nullify the effects of gravity.

In addition to that, the RM 50-03 features chronograph function of fractions of a second to measure lap times, a power reserve of 70 hours, and a torsion sensor to avoid winding.