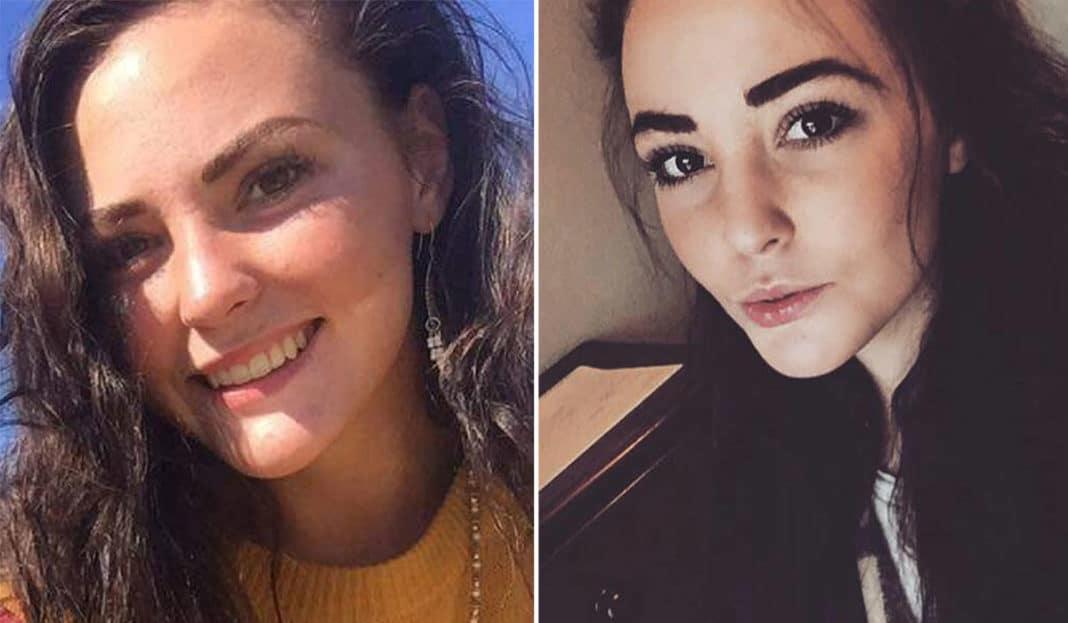 A woman died during an online sex game after a pub landlord paid her to strangle herself with a ligature while he watched on.

Axar.az reports citing Independent that Hope Barden, 21, was asphyxiated when the role-play went wrong – but Jerome Dangar did nothing to raise the alarm or call for help.

Her mother Katie Barden told an inquest that her daughter, of Burton-upon-Trent, had been “left to die”.

The health care graduate, who worked as a carer but did webcam work to earn extra money, was unlawfully killed, a coroner ruled on Wednesday.

Her body was found when a housemate walked into her room on 15 March last year, the hearing at Burton Town Hall was told. By that time, Dangar, of Cornwall, had logged off his account.

The 45-year-old – who paid Barden to engage in “degrading and dangerous” sex acts over a three-month period – was arrested on suspicion of manslaughter after being traced by Staffordshire Police.

But he died in April before charges could be brought.

He was serving a separate sentence for possession of extreme pornography at the time. Dangar, who had run the King Arthur's Arms Inn in Tintagel, was found dead in a cell at HMP Dartmoor.

In a statement released after Wednesday’s inquest, Katie Barden, 47, called her daughter a “beautiful and intelligent” woman, and slammed the "unregulated" online adult internet film industry.

“It serves no-one except those who wish to perpetrate violence against women,” she said. "Anyone with daughters or other relatives involved in this terrible industry must be aware of the risk of harm.

And the performing arts teacher, of Penzance, Cornwall, added: “Hope became the subject of interest of a regular user of the site who paid her to perform sexual acts via the internet, which over three months of contact escalated into degrading and dangerous situations.

"We are sorely disappointed that this case can no longer bring any legal justice for Hope.

"Had this gone to court, this would be a landmark case, the first of its kind in the UK.

“A duty of care exists in any relationship. If someone is obviously in danger, one has a legal obligation to take steps to help. In this tragic case, Hope was left to die.”

She added the family would now issue a report to every police force in the UK with the aim that "should a dreadful situation like this arise again, there is a record of how we approached such a sensitive and difficult issue".