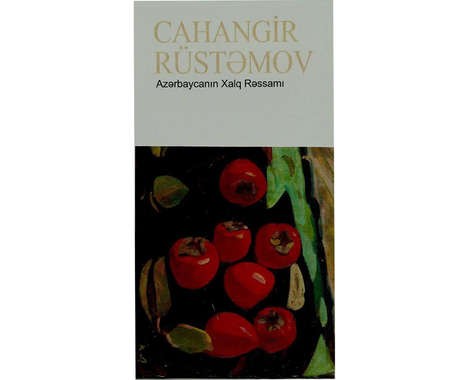 The Azerbaijan State Museum of Art, featuring art works beginning from the ancient period up to the present time, will soon present a solo exhibition of artist Jahangir Rustamov.

The exhibition devoted to the 90th anniversary of the artist is scheduled for April 1.

The event will feature such works as "Green tea Plantation", "Baku", "The Shore", "The panorama of the Kura River" and many others.

Jahangir Rustamov was born in 1926 in the city of Shaki. More than 50 years of his life, Rustamov devoted to the development and promotion of Azerbaijani art. The works by the master have been displayed not only in Azerbaijan but also in Russia, Turkey, Iran, Romania and other countries.