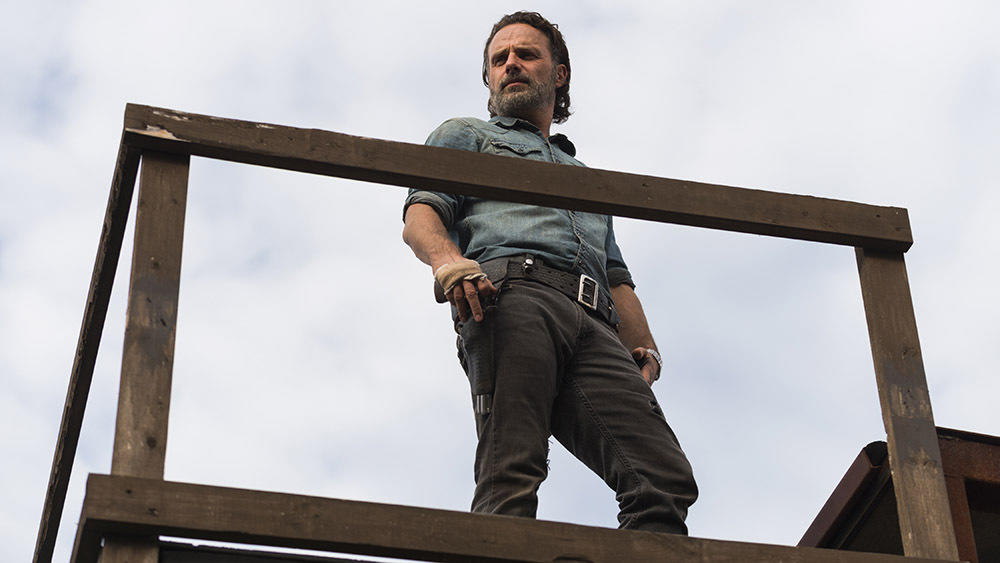 Robert Kirkman gave the closest thing to a straight answer on whether or not “The Walking Dead” star Andrew Lincoln will exit the AMC series during its upcoming ninth season.

Axar.az reports citing Variety, Kirkman, who created the comic book series on which the show is based, said, “It’s looking that way” when asked about rumors of Lincoln’s exit.

“It does make the difference between the comic and the show more pronounced,” Kirkman said during an interview with IMDB at San Diego Comic-Con.

“But at the end of the day, it’s all about Andrew Lincoln,” he continued. “This is a human being. This is someone I have known for almost a decade, somebody that I love. He’s been sweating in Georgia away from his family for so long.”

Lincoln, who has been with the show since its very first episode, is not the only series regular said to be exiting “The Walking Dead” this season. Lauren Cohan, who plays Maggie, is only going to be appearing in a handful of episodes in Season 9 as she has signed on to star in the new ABC spy drama “Whiskey Cavalier.”

Norman Reedus, better known to fans as Daryl, is also rumored to be negotiating a hefty pay raise as he moves into the top spot on the long-running series.