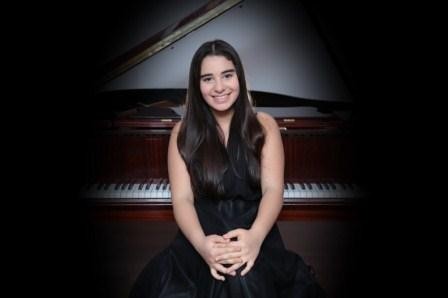 The XI Chopin International Competition of young pianists in the Estonian town Narva has come to an end.

The Chopin Competition brought together 50 musicians from 11 countries.

Azerbaijani Narmina Ismayilova, student of the Baku Music School named after Bulbul was successful in her performances and according to the international jury, became the winner of the second prize of Chopin Competition.

Narmina Ismayilova has participated at the III international competition “Astana Piano Passion-2015” among the young pianists in April last year and has been awarded a Diploma.