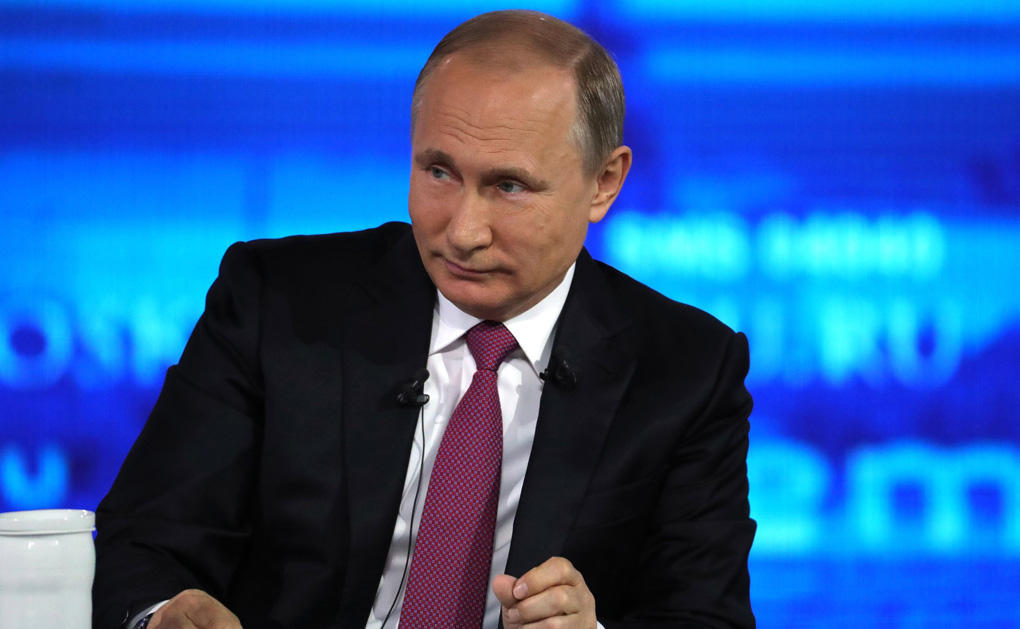 "The president does not watch TV in principle, except news, he just does not have the time," Peskov told reporters when asked if the Kremlin was interested in how the series ends and whether Putin was watching it.

According to a recent Russian poll, 70 percent of the Russians have not watched or are not planning to watch Game of Thrones.

The finale of the series, which has been broadcast since 2011, will air this Sunday.