AZAL will start direct flights from Baku to Amsterdam 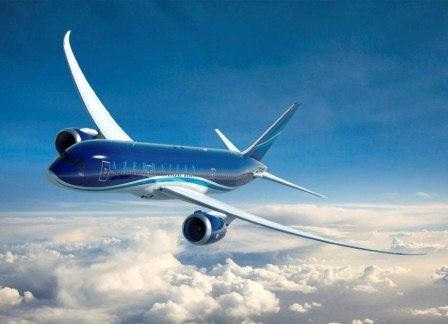 "Azerbaijan Airlines" (AZAL) will start direct flights from Baku to Amsterdam (Netherlands). Flights will start on May 17.

According to report, flights will operate from Heydar Aliyev International Airport to Amsterdam Airport Schiphol. Earlier, flights in this direction carried out by Dutch KLM airlines.

Specific time for flights will be operated 4 times a week has not been determined yet.Currently, the program is being officially confirmed.

CoincidentlyAir France offers Azerbaijani side to organize flights through Paris to Amsterdam.

Notably, AZAL wanted to start flights in this direction in 2011 but the attempt was unsuccessful.