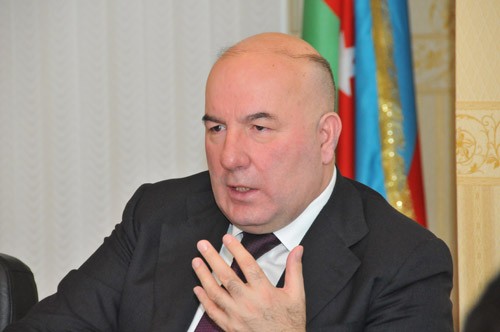 The sides parties exchanged views on perspectives of cooperation between CBA and WB.

M.Tembon expressed her appreciation of main directions of economic reforms implemented in the country and underlined measures taken by and the role of CBA in tackling challenges the country faces.

N.Naqvi stated that he was proud to be appointed a country manager for Azerbaijan and underlined that he will function, taking into account recommendations of Azerbaijani government, towards widening cooperation between WB and Azerbaijan, implementation of current and new important for the country projects.