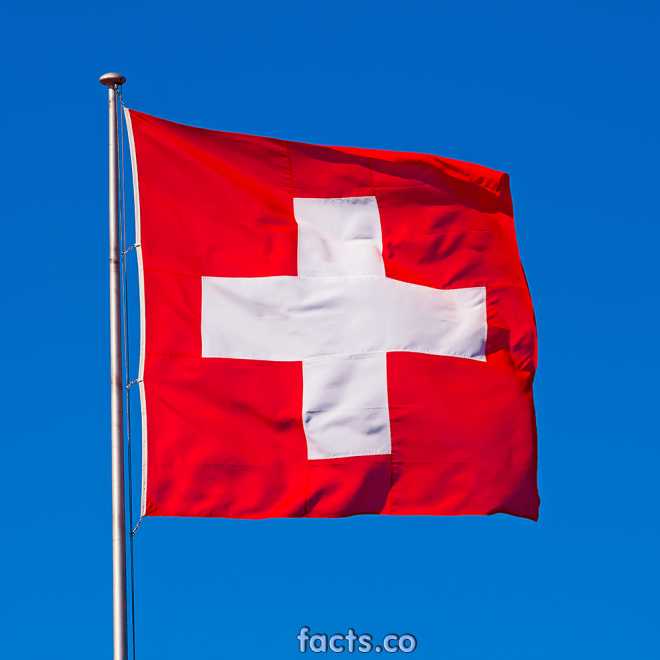 Two years after the Swiss franc shock brought Switzerland to the brink of recession, Roland Goethe is still fighting for the future of the sheet metal company his grandfather set up 86 years ago.

Goethe AG is one of many manufacturers coping with the aftermath of the Swiss National Bank’s decision in January 2015 to scrap a long-standing limit on the franc against the euro.

The decision rocked currency markets and sent the franc rocketing against the euro, the currency of Switzerland’s main export market. Swiss economic growth slowed to 0.8 percent in 2015, its lowest since the financial crisis year of 2009.