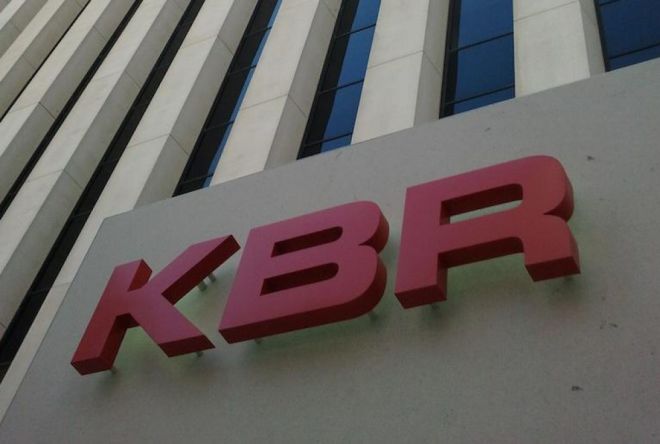 US engineering, procurement, and construction company KBR signed two global agreements with BP International Limited on engineering services in Azerbaijan and other countries.

Each agreement has a contractual duration of three years with an option on each to extend for two additional years. The global agreements are for reimbursable global engineering services provided by KBR and KBR subsidiaries Granherne, GVA Consultants and Energo.