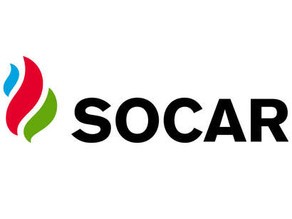 Odessa City Council has given consent to the State Oil Company of Azerbaijan Republic (SOCAR) to built filling station in the city center, near Museum of Art.

This consent was given in today's meeting of the City Council.

Despite one MP opposed the adoption of the draft, Deputy City Executive Vyacheslav Shandrik stated structure of the facility is fully consistent with the existing legislation.

City Executive Gennady Trukhanov noted construction of the facility does not cause damage to the city.
In the voting, held regarding giving consent to the construction of filling station, 44 of 57 MPs voted for the draft, 6 against it, while others did not participate in the voting.