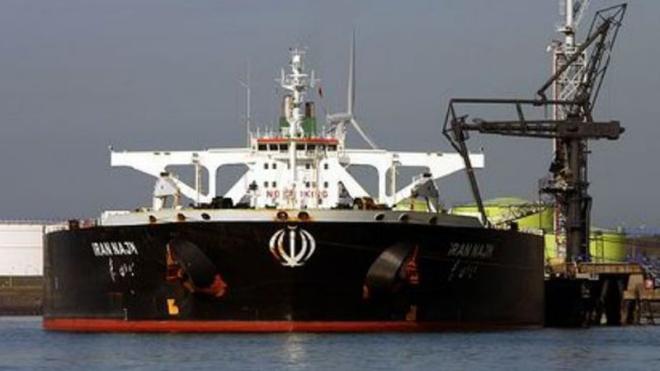 Iran’s oil exports will rise to 800,000 barrels per day by the next two months, says the deputy minister of petroleum.

Axar.az reports that according to Ali Kardor, currently, Iran’s oil exports to Europe stand at over half a million barrels a day.

If we add the country’s average gas condensate export of 700,000 barrels per day to the number, a record total export number of three million barrels will be obtained for February, he said.

Kardor went on to say that the oil production in the country would reach four million barrels at the end of Farvardin (21 March to 21 April), the first month of the Iranian calendar year.