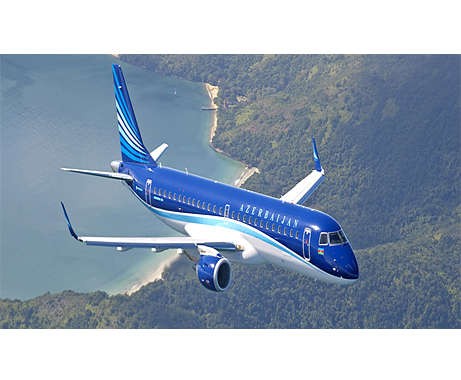 Azerbaijan Airlines (AZAL) has launched a new campaign as part of its AZAL Miles frequent-flyer program.

Participants of the program, who will fly to Berlin and Paris in the period from April 1 to June 1, 2016 , will be able to earn twice as much status and travel points.

Direct Baku-Berlin-Baku flights, which were resumed in late March, are operated twice a week - on Tuesdays and Sundays. Departure from Heydar Aliyev International Airport at 07:00 in the morning Baku time, arrival at Tegel International Airport - at 09:55 local time. Departure from Berlin - at 10:55 local time, arrival in Baku - at 17:25 Baku time.

Flights to Paris and Berlin will be operated with comfortable Airbus A320 and A319airliners, which have economy and business class cabins.