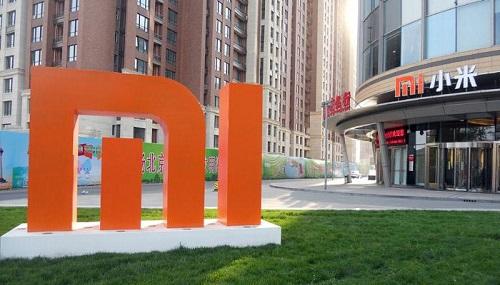 That compares with a net loss of 43.89 billion yuan for the whole of 2017, according to its draft prospectus.

When one-off items are excluded, Xiaomi said it made a net profit of 1.04 billion yuan in the first quarter, compared with 3.9 billion yuan for the whole of 2017.

Its smartphone shipments jumped 88 percent thanks to strong growth overseas, helping Xiaomi’s revenue rise to 34 billion yuan ($5.3 billion) for the period. That compares with 114.6 billion yuan for all of last year.

Xiaomi did not reveal a fundraising target or the number of shares on offer in the filing.

It is expected to raise about $10 billion in a Hong Kong IPO that could be the largest listing globally in almost four years, sources have said.

Up to 30 percent of the offering is expected to be sold as Chinese depository receipts on the mainland, sources have also said.