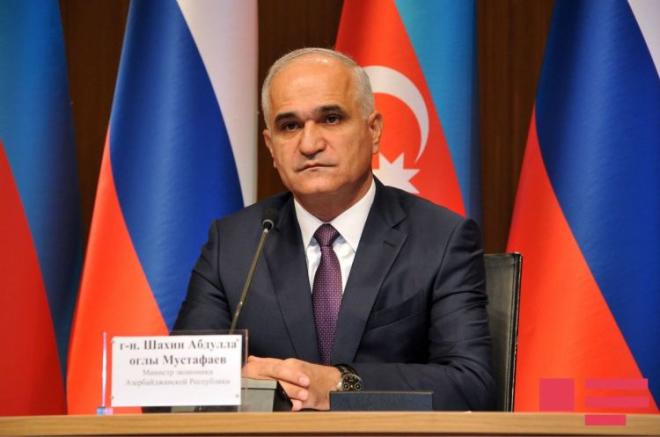 The minister stressed that Azerbaijan’s integration into innovative processes, transition to innovative economy have been outlined in the strategic road maps covering various areas, in the programs, as well as in the "Azerbaijan 2020: Look into the Future" development concept.

"These programs coincide with the UN 2030 Agenda for Sustainable Development," Mustafayev said.

Mustafayev added that promotion of investments in innovations, as well as the use of scientific achievements in various sectors of the economy are outlined in the strategic road maps.

The winners of the 2nd Republican Innovation Contest were awarded in Baku.

Following the event, a memorandum of understanding was signed by the abovementioned structures and Ernst & Young.