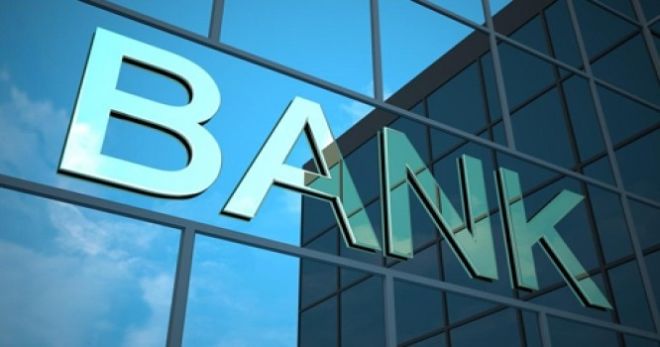 The Bank of England has cut its forecasts for UK growth over the next two years.

It also warned that a no-deal Brexit would hit the economy and trigger a further drop in the value of the pound.

The Bank left interest rates unchanged at 0.75% against a backdrop of weaker global growth and ongoing trade tensions between the US and China.

It said the UK economy was expected to grow by 1.3% this year, down from a previous projection of 1.5% in May.

The forecasts are based on the assumption that the UK leaves the EU with a Brexit deal - however it suggested growth could be much slower in the event of no deal.