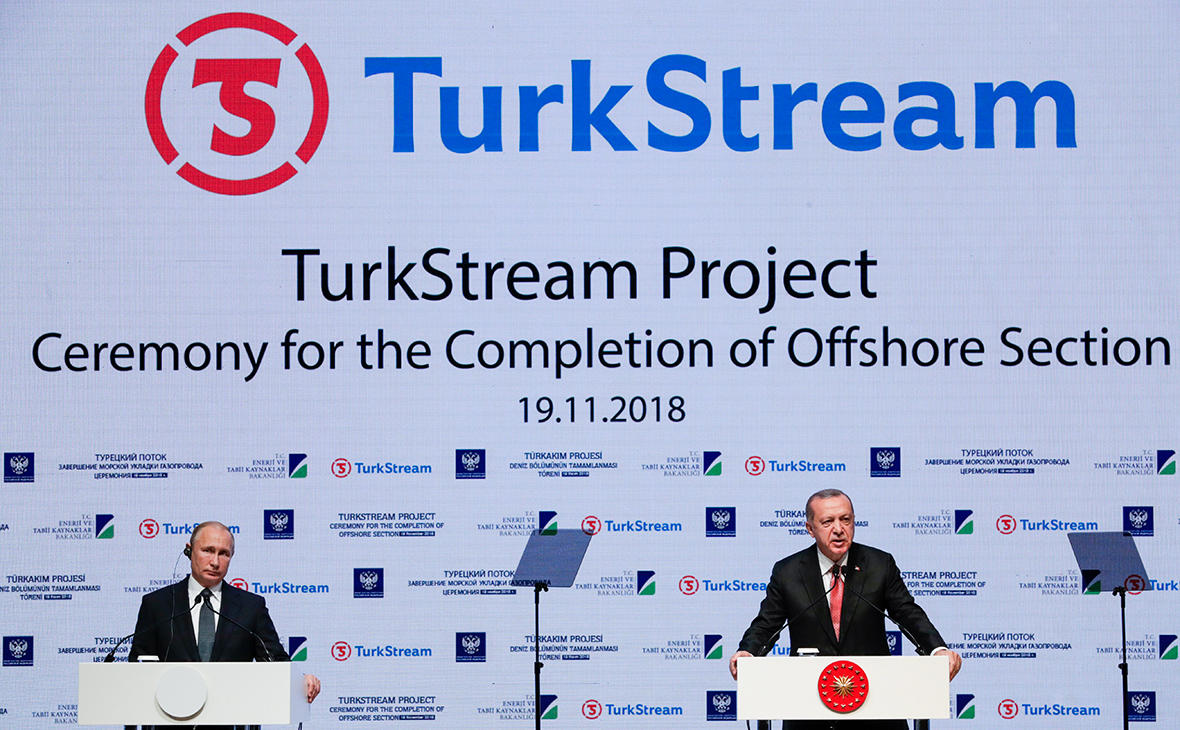 Bulgaria plans to complete the construction of the Balkan Stream, an offshoot of the TurkStream gas pipeline through Bulgaria to Serbia, by early 2020, Russia’s Industry and Trade Minister Denis Manturov told reporters on Tuesday.

"They [Bulgaria] have the task to ensure the construction of a section from the Turkish-Bulgarian border to the Bulgarian-Serbian border by January 1, 2020," he said.

"We are counting on the deadlines that were outlined by the Bulgarian side, in order to ensure the completion of the gas pipeline by January 1, in order to launch gas supplies through the TurkStream," the Russian minister concluded.

In August, Bulgaria completed the first leg of the 403-kilometer section of the pipeline. It was reported about the start of construction of the second section - from the village of Chupria to the Danube. In total, four sections will be built. Gastrans d. o. o. Novi Sad, a joint venture of Gazprom and Srbijagas, is responsible for the construction of a pipeline in Serbia from the border with Bulgaria to the border with Hungary. The Serbian section of the TurkStream will start operating by the end of April 2020.

The TurkStream project includes construction of a gas pipeline under the Black Sea to the European part of Turkey and further to the border with Greece. The first line will be designed to supply the Turkish market, the second - for gas supply to the countries of South and Southeast Europe. Gazprom considers Greece, Italy, Bulgaria, Serbia and Hungary as potential markets.