Britain and France worst hit by US tariffs 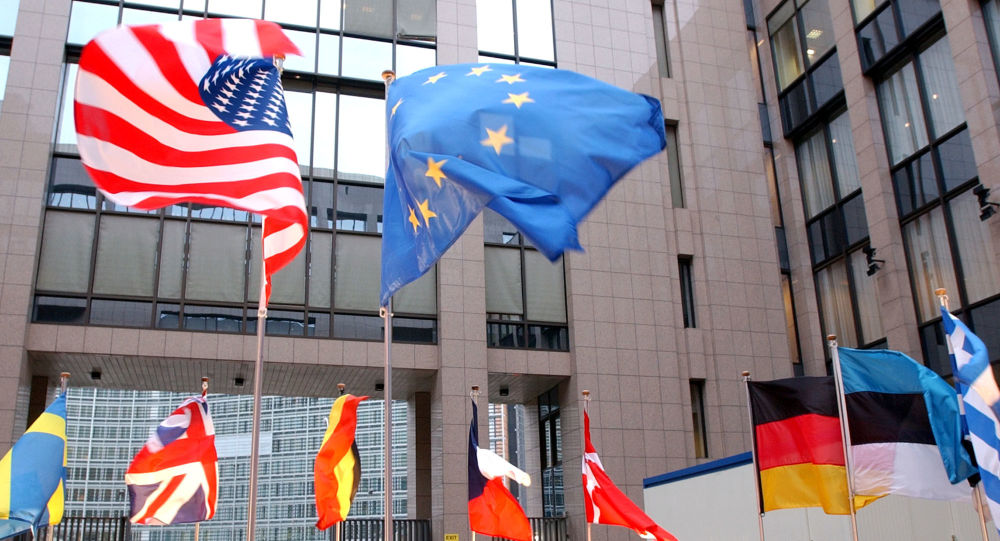 According to a report by the Foreign Trade Institute in New York (ICE), France and the UK will be the hardest hit member states by US retaliatory tariffs.

The value of imports affected would be “much lower” than the four countries in the Airbus consortium, France, UK, Germany, and Spain.

Tariffs are countermeasures for state subsidies towards Airbus. They are introduced following a World Trade Organization (WTO) ruling that determined Airbus indeed benefited from state subsidies. WTO is preparing to rule on tariffs the EU can impose in retaliation to US state aid given to Boeing.