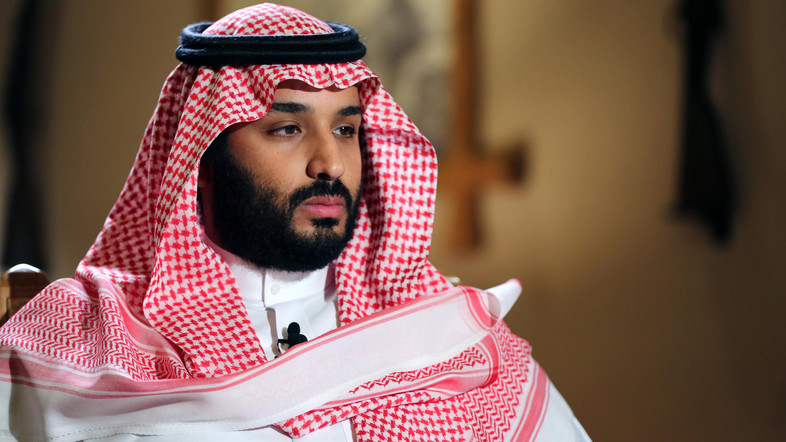 The world’s top oil company will announce its intention to float (ITF) on Nov. 3, the sources said.