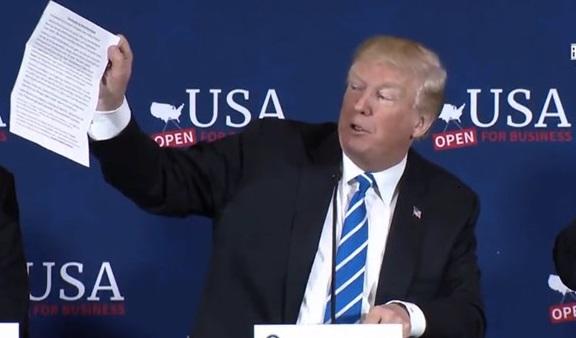 The Trump administration has long accused the EU of unfair trade practices and has clashed with its trans-Atlantic allies over state subsidies to manufacturers and taxes on US tech companies.

“The European Union is tougher to deal with than anybody. They’ve taken advantage of our country for many years,” he told Fox News on the sidelines of the World Economic Forum in the Swiss ski resort of Davos.

“Ultimately, it will be very easy because if we can't make a deal, we’ll have to put 25 percent tariffs on their cars.”