A heavy blow to the dollar: fell to 46 per cent 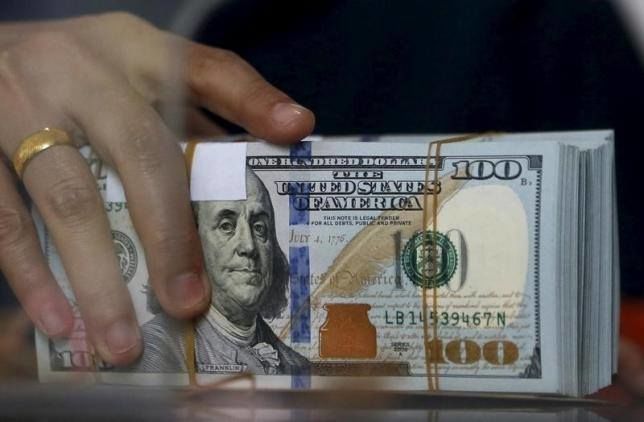 The use of the "dollar weapon" by the United States to put pressure on other countries in the field of trade has moved the hegemons.

Axar.az reports that China and Russia have already reduced their use of the dollar in trade by 46 per cent.

According to the report, four years ago, 90 per cent of trade between the two countries was conducted in dollars. It is reported that 54% of trade is carried out with other banknotes (17% of the Chinese yuan, 30% of the euro and 7% of the Russian ruble).