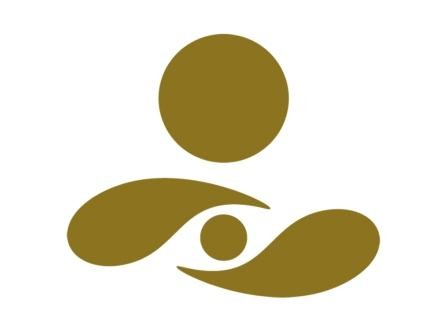 The State Oil Fund of Azerbaijan (SOFAZ) received revenues worth $7.23 billion in 2015 from the sale of profit oil and gas produced within the framework of PSA (production sharing agreement) contracts on onshore and offshore fields of the country, according to a report on the fund's activity in 2015.

According to the report, some $6.86 billion accounted for the Azeri-Chirag-Guneshli (ACG) block of fields, which amounts to 94.9 percent of revenues from the sale of profit oil in 2015.

In accordance with the report, SOFAZ revenues from assets management in 2015 amounted to $425.4 million. The funds were placed in debt securities and money market instruments, shares, real estate and gold. Revenues of SOFAZ investment portfolio stood at 1.24 percent in 2015.

During the reporting period, bonus payments to SOFAZ in connection with oil and gas agreements amounted to $2.01 million.

It is reported that the SOFAZ received $11.6 million of revenues from transit fees for transportation of hydrocarbons through the territory of Azerbaijan by the Azerbaijan International Operating Company (AIOC).

Another $2.1 million was transferred to SOFAZ by the BP company as payment per acre for the use of contract area within the exploration of hydrocarbon reserves at the Shafag-Asiman field.

Based on SOFAZ's regulations, its funds may be used for the construction and reconstruction of strategically important infrastructure facilities, as well as solving important national problems.

The main goals of the State Oil Fund include: accumulation of resources and the placement of the fund's assets abroad in order to minimize the negative affect on the economy, the prevention of "Dutch disease" to some extent, promotion of resource accumulation for future generations and support of current social and economic processes in Azerbaijan.