EITI will hold its next meeting 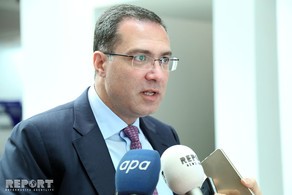 'The Extractive Industries Transparency Initiative (EITI) will hold its next meeting in October this year'.

'I suppose that restoration of Azerbaijan's status will be discussed at that meeting, he said.