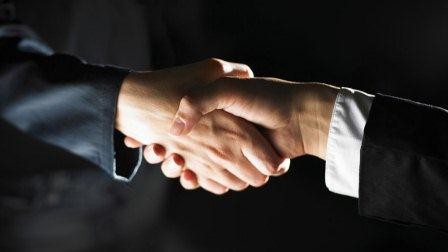 Azerbaijan and Lithuania have reached an agreement to even more expand bilateral cooperation in railway sector, spokesperson for Azerbaijan Railways Nadir Azmammadov told on Sept.15.

The agreement was reached during a meeting between head of Azerbaijan Railways CJSC Javid Gurbanov and Lithuania’s ambassador to Azerbaijan Valdas Lastauskas in Baku.

During the meeting, the parties discussed the prospects for future cooperation between Azerbaijan and Lithuania on ‘Viking’ railway project as well.