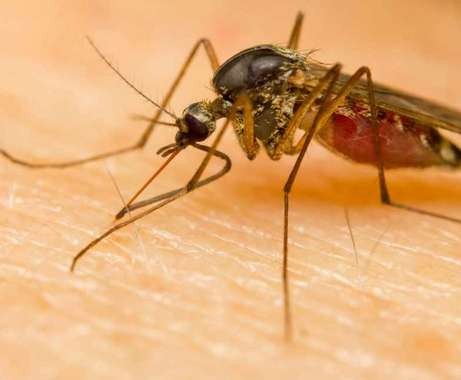 Zika virus, suspected of leading to thousands of babies being born with underdeveloped brains, has already been detected in more than 20 countries.

The World Health Organization worried that the virus infection, caused by the bite of an infected Aedes mosquito, is spreading far and fast, with devastating consequences and predicts that it may infect from three to four million people in North and South America.

Some countries have declared a state of emergency, and doctors are even advising women in affected countries to delay getting pregnant.

Recently, Zika was reported in Europe, Japan, neighboring Russia, as well as Canada, where 20 cases of the virus were revealed.

In those countries where the Zika virus has not reappeared, the necessary measures are taken to prevent its penetration.

Azerbaijan is among the countries, which are out of the risk and Zika poses no danger for the population, says Samaya Mammadova, an employee of the Health Ministry’s press service.

“There is no reason for concern. No case of the virus was reported in Azerbaijan. The epidemiological situation is under control and the country is constantly taking measures against infectious diseases,”.

Earlier, Deputy Director of the Republican Center of Hygiene and Epidemiology under the Health Ministry Afag Aliyeva told that Aedes mosquito is characteristic of tropical countries and it does not inhabit in Azerbaijan.

Zika virus infectionusually causing rash, mild fever, conjunctivitis, and muscle pain was first identified in monkeys in Uganda in 1947. The first human case was detected in Nigeria in 1954 and there have been further outbreaks in Africa, South East Asia and the Pacific Islands.