İmport of medicines may be exempted from VAT 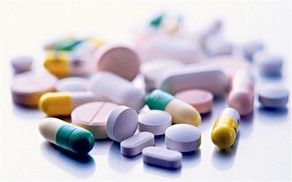 Import of medicines may be exempted from VAT (Value Added Tax).

According to him, this issue refers to the Customs Committee: "The issue was given to competence of the State Customs Committee on January 1, 2016. I think that this is possible and is now being discussed in the parliament. In case a such rule to be accepted, we have enough resources in budget to compensate it."