The 12 signs someone is a narcissist 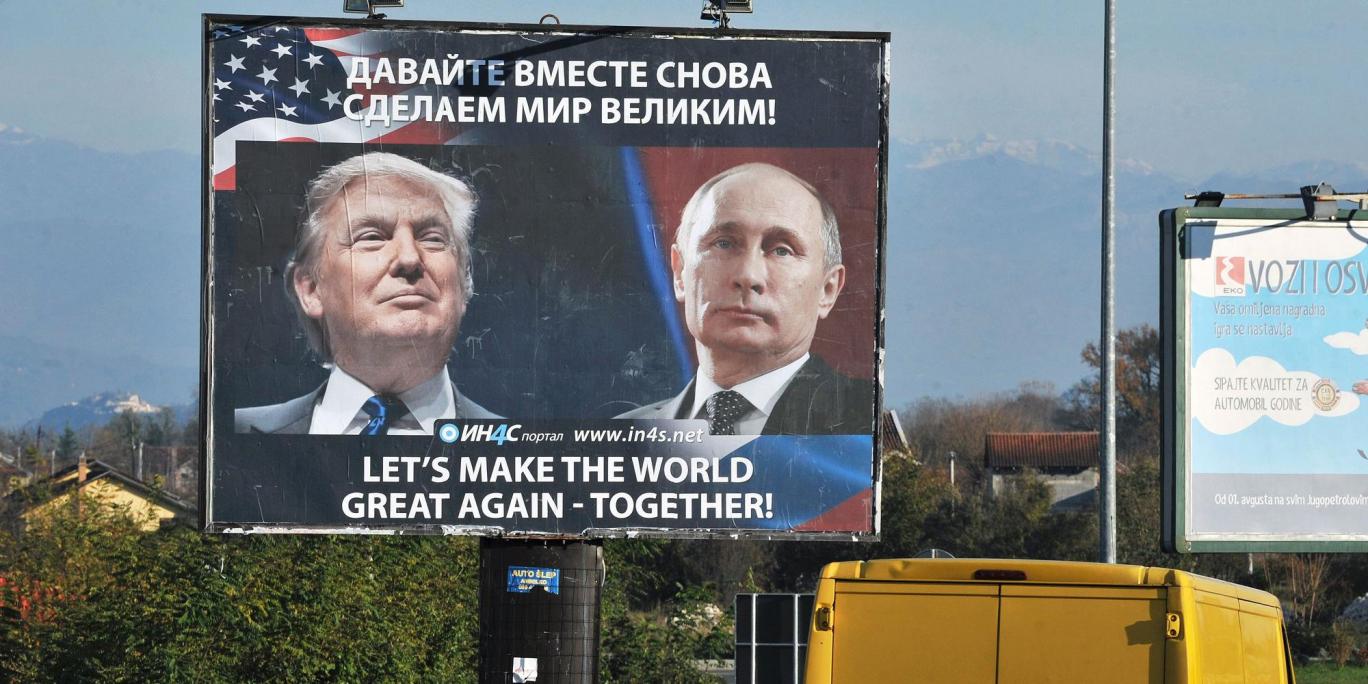 There's nothing wrong with having self-confidence, but how do you tell the difference between high self-esteem and a personality disorder?

According to a 2009 study at least 6% of people suffer from narcissistic personality disorder.

Here's how to tell if you fit the symptoms.

1. You have fragile ego

The stereotype of a narcissist is that they are completely self-centred and full of themselves.

Although the narcissist feels superior to others they're generally unsatisfied with themselves, therefore they don't take criticism very well and get angry or upset with knock-backs.

Narcissists love being the centre of attention and take compliments very well.

They'll believe every word of a compliment and take it at face value - even if it's ridiculously exaggerated.

Most narcissists love to make a big deal out of everything, making everything over the top.

It comes down to loving attention, and they'll do anything to get it from others.

Narcissists often see themselves as heroes and try to stand out due to their exaggerated sense of self-importance. Hence why some aren't over the top, and can seem more quiet and reserved.

Dr. Zlatan Krizan, an associate professor in the Department of Psychology at Iowa State University, told HuffPost that narcissism expresses itself in two different ways: grandiose - where bragging and showing off is exhibited, and shyness where a person might not

be out there with a bullhorn, but is sitting in the corner, fantasising about when their day will come, and resenting others.

4. You get jealous and you're very competitive

Most people get jealous from time-to-time, but for a narcissist this is extreme.

Narcissists have a constant need to compare themselves to others, rather than justifying their success on their own terms.

Hence, they tend to be sore losers whether that be with regard to a friendly game of scrabble, a relationship or a promotion at work.

They [the narcissist] have to make themselves out to be superior to somebody else. In a relentless quest to prove their dominance. The opponent could be a stranger or someone you love. That compulsive drive to come out on top (no matter who ends up on bottom) makes it difficult to celebrate other people's successes, like, say, your college pal's beautiful new house—because in that moment, someone else is the "winner.

Narcissists don't really care about how others around them feel, generally they only care about getting their own needs met.

Due to this, they can be very manipulative in getting what they want, and make every conservation about themselves.

They feel compelled to talk about themselves, and they exaggerate their accomplishments.

You might find yourself embellishing your stories, spinning them to impress your audience.

You paint yourself as the boss's most trusted advisor, the most flexibly yogi in your class, the most popular neighbour on the block. These fabrications are easy to excuse as little white lies that help you tell a better tale. But really they serve a riskier purpose: to shore up an idealised version of yourself that distracts you from the intolerable fear that you are actually not good enough

6. You get pleasure from putting others down

Genuine narcissists tend to put others down in order to validate themselves and inflate their sense of self-worth.

However, due to their fragile egos, narcissists can give it much better than they can take it.

7. You exaggerate your achievements

Sometimes being a high achiever can trigger narcissism, however, most narcissists exaggerate their achievements because they love to be congratulated, and never miss an opportunity to brag.

8. You're obsessed with power

There is nothing wrong with having high standards or being ambitious. However, narcissists have a distorted self-image and see themselves achieving the impossible.

It's one thing to shoot for the stars, and then work your butt off to get there. It's quite another to believe you are destined for greatness. That type of grandiose assumption is a classic symptom of narcissists. They tend to believe they are naturally special, and part of an elite class that deserves only the best. They fantasise about how much more powerful they will be, how much more beautiful, how much richer.

9. You like giving advice, even if it's not asked for

Being helpful is one thing - giving unwanted advice is another.

A narcissist always thinks they're a little more in the know than anyone else, this is particularly prominent when they think they know a lot about the subject at hand.

Hence they tend to give unsolicited advice.

"Whatever a narcissist's needs are, they need to be met now," Dr. Karyl McBride told Health.com: "They want automatic compliance because they are that important."

People with genuine self-confidence don't care what others think, but a narcissist's self-worth is all about their idealised vision of themselves, so they feel like an insult on any scale is a huge attack.

Narcissists won't be held accountable for their mistakes and will always try to shift the blame.

For more about the diagnosis and treatment of narcissist personality disorder, visit NHS choices.