3 out of 10 East Africans undernourished 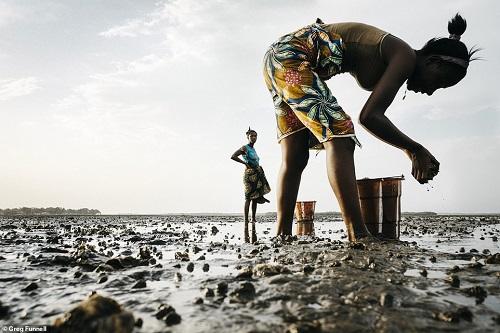 A World Health Organization (WHO) report released on Tuesday in East Africa warns that three out of every 10 people in East Africa is undernourished.

Axar.az reports, in the report showing statistics of World Hunger, WHO said that the situation is most alarming in Africa, as the region has the highest rates of hunger in the world and which are continuing to slowly but steadily rise in almost all subregions.

“In Eastern Africa in particular, close to a third of the population (30.8 percent) is undernourished. In addition to climate and conflict, economic slowdowns and downturns are driving the rise. Since 2011, almost half the countries where rising hunger occurred due to economic slowdowns or stagnation were in Africa.''

WHO also warned that Asia and Africa are home to nearly three-quarters of all overweight children in the world due to unhealthy diets.

Over 10 million people in Kenya suffer from chronic food insecurity and poor nutrition, according to the Department of Pediatrics and Child Health in Kenya.