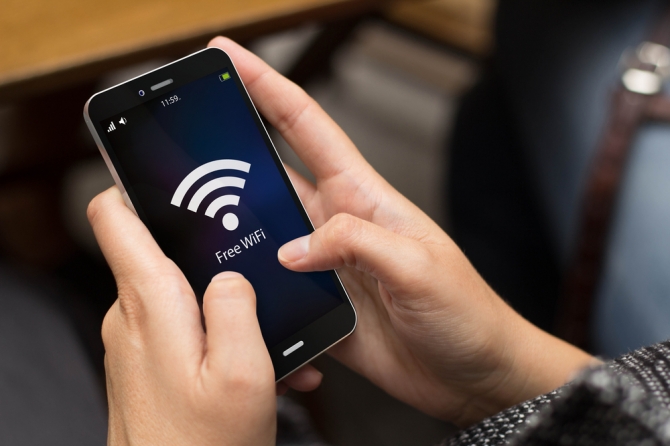 A mobile phone app has speeded up the detection of a potentially fatal kidney condition in hospital patients.

Staff describe the technology as a "potential lifesaver", providing diagnoses in minutes instead of hours.

Acute kidney injury is caused by serious health conditions, including sepsis, and affects one in five people admitted to hospital.

The condition is more common in older patients and, if not treated quickly, can affect other organs.

During a trial at London's Royal Free Hospital, doctors and nurses received warning signals via a mobile phone app in an average of 14 minutes, when patients' blood tests indicated the condition.

Normally, this would have taken several hours.