Space radiation can harm mice’s brains and cause anxiety 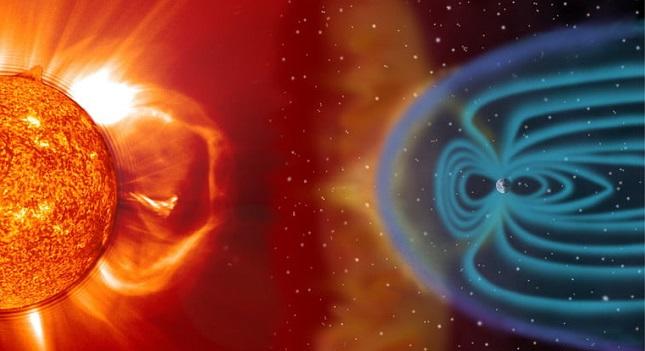 Out in the depths of space, far from the protection of Earth’s atmosphere, radiation lurks. Space radiation is known to cause sickness and increase the lifetime risk of cancer in astronauts, and now scientists have published a study showing that exposure to space-like radiation can cause damage to the brains of mice and affect their behavior.

Axar.az reports citing Digitaltrends that the scientists took lab mice and exposed them to 1 milliGray of radiation each day, which is the equivalent exposure to deep-space radiation. The experiment lasted for six months. At the end of this period, the scientists examined the mice’s brains to see what had changed.

They found that in two areas of the mice’s brains, the hippocampus and the prefrontal cortex, cellular signaling was impaired. That means the neurons were less able to communicate with each other, which caused learning and memory impairments. Damage to the prefrontal cortex is particularly concerning, as this is the area of the brain responsible for planning and decision making. Impairment in this area of the brain can cause wide-spread cognitive problems which can sometimes be hard to detect.