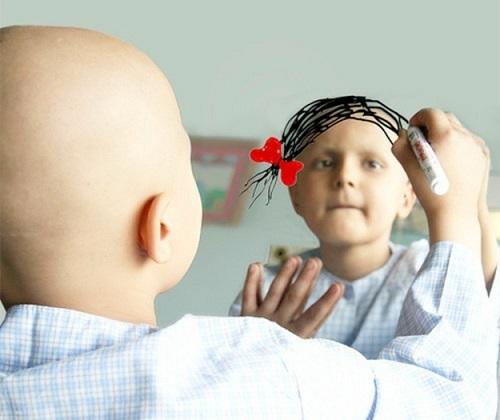 Last month, the US Department of State released a video addressed to the people of Iran. In the video, Trump administration official Brian Hook claims that it is a “myth” that sanctions target Iran’s access to medicine. For more than a decade, my fellow Iranian medical professionals and I have been struggling to protect patients from the fallout of US sanctions. We have studied sanctions impacts on Iran’s health care sector and advocated for better responses from our own government. Our findings make clear that the harms being inflicted on Iranian patients are not mythology.

Axar.az reports citing Mehrnews that today’s integrated and interconnected world depends on banking systems and trade networks that are dominated by the United States. Consequently, the US government is able to use economic sanctions to cause harm to economic, political, and even social relations in target countries with relative ease.

These purchases may form only just a small proportion of total demand, but they relate to specific medications vital for the well-being of many patients, particularly those with advanced or chronic diseases.

Nearly 40 years on, the US government continues to suffer from the same moral failures, and I continue to witness the results up close. Though I have survived this unconventional war, many of my countrymen and my patients have not—and their sanctions-induced deaths are not a myth.