Woman, 74, 'becomes oldest ever to give birth twins' 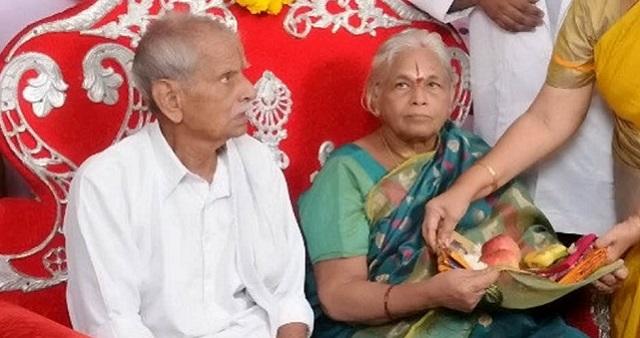 Husband in his 80s has stroke day after children are born, in what would be a world record if confirmed

Axar.az reports citing Independent that a woman aged 73 has reportedly given birth to twin girls in eastern India.

Doctors in the east Indian state of Andhra Pradesh have claimed the woman’s age makes her the world’s oldest ever to give birth after they reportedly delivered the twins by cesarean section on Thursday, following successful IVF treatment.

The woman, and her husband, she is 73 years old, but according to reports, and also reportedly spoke to both the family and the doctor, the woman is 74.

Uncertainties over exact ages are common in India, where many people do not have birth certificates.
Either way, her age makes her a contender to be the oldest woman ever to have given birth.